Electric bicycles are a popular mode of transport for many nowadays. The reason is that they are quick, nimble and convenient.

They offer a better riding experience compared to regular bicycles as you can pedal if you want or not.

Electric bicycles offer the best of travel convenience too and are good for the environment doing so compared to a gasoline bike or car because they run on electricity and are zero-emission vehicles.

But why is this so, and how does an electric bicycle work offering all these benefits and this is the question I will answer.

When you are done with this article you will know how an electric bicycle works.

How Does An Electric Bicycle Work?

Like most devices or machines, multiple components come together in making an electric bicycle function.

Let’s go over each component and how they function as a unit to make the electric bicycle work.

Motors are vital for an electric bicycle to run. They are responsible for converting al the electrical energy from the batteries to mechanical energy that moves the bicycle forward.

Motors come in a variety of power ratings, right from 200W to more than 1000W. The power rating directly corresponds to how easily the bicycle can pull more weight.

While higher-rated motors mean better performance, it also means higher battery consumption which is a downside. So, a 1000W motor will be more powerful than a 500W motor, but it will also drain the battery quicker.

One more important factor about motors is the type and placement of the motor itself.

There are two types of motors found in electric bicycles, they are

Any battery can power an electric bicycle but it’s not practically possible. The best battery would be something that can hold a lot of charge while weighing and taking less space. This is because it will be more efficient, the heavier your electric bicycle is the lower its range will be.

There are two types of batteries used in bicycles:

The frames of an electric bicycle are different compared to regular bicycles. The frame needs to be lightweight, mostly made from aluminum alloy.

Along with the frame, the spoke on the wheels has to be stronger because the motor applies a lot of torque on the wheels and weak spokes and bend at such forces.

Electric bicycles can function on a normal brake just fine, but a special kind of braking can make it better. This special braking technique is called regenerative braking.

What it does is, when an electric bicycle is slowing down or going down a hill, the motor runs in reverse which now charges the battery. While this sounds like an excellent idea to conserve energy and improve range and efficiency, it is not so useful in electric bicycles compared to electric cars or trains.

The lower mass and velocity are the reason but it does help electric bicycles just not as good as that of an electric car or train.

The handlebar is where you directly interact with an electric bicycle. Handlebar houses the controller also which manages the speed, pedal support and other functions of the electric bicycle.

Speed controllers work with a throttle mechanism. Two types are used on electric bicycles, either a twist or a thumb press type. The throttle controller determines the power that needs to be used based on the twist or pressure of the press. Throttle based controllers are

Pedal support controllers offer electric assistance when you press down on the pedals. You can control the level of assistance by changing it on the controller on the handlebar. The assistance is only offered when you start pedaling to save energy.

Other functions like turning on lights, horn, and monitoring data are also done on the handlebar. Therefore, the handlebar is an important component for electric bicycles.

How Does All This Come Together To Work As One?

As soon as you start your electric bicycle, the throttle sensor is ready for input. As you increase the twist or pressure on the button, the controller tells the battery to provide power to the motor to run. The amount of power given to the motor depends on the intensity of your twist/press. The motor in turn turns the wheel, making the bicycle move.

It is different if you are using a pedal-assist mode, as the motor helps in assisting you rather than running the bicycle all on its own. You can control the assist you need from the controller in the handlebar. This mode offers a longer range.

An electric bicycle works similar to a regular bicycle. Instead of using your energy to run, it uses the energy stored in its battery.

It also gives you the option to use both your energy and the energy stored in its battery to extended range and reduce your workload.

This makes electric bicycles versatile, efficient and convenient. You can travel more comfortably, get some exercise done and at the same time do your part in helping the environment. 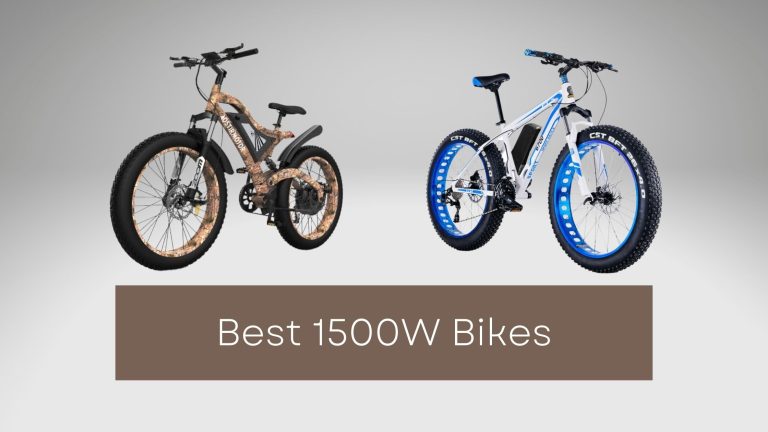 Earlier we spoke about the best 1000W bikes you can buy and we found some pretty great options available in the market. Today, we’re taking it up a notch, we’re going to highlight the best 1500W bikes for those who are looking for some adventure. These 1500W electric bikes offer better mileage, top speed, levels… 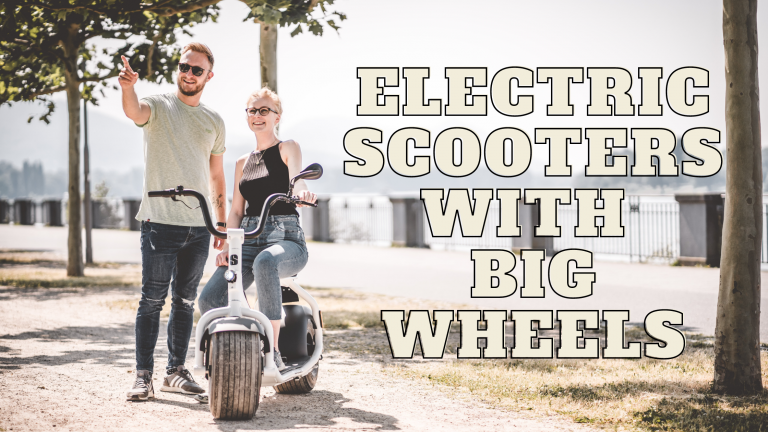 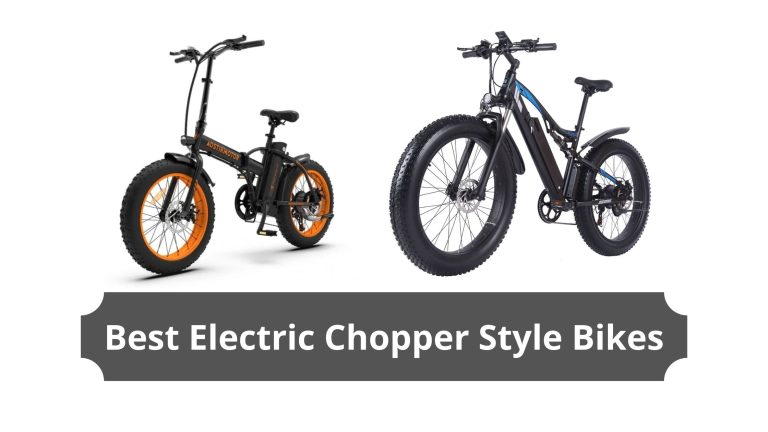 Electric bikes are different from motorcycles in the sense that their integrated electric motors aid you in pedaling. It doesn’t do the entire propelling work for you. Besides eliminating emissions, they’re pushing you to travel longer distances than a traditional bicycle since they offer better range and prevent fatigue from long periods of pedaling.  That’s… 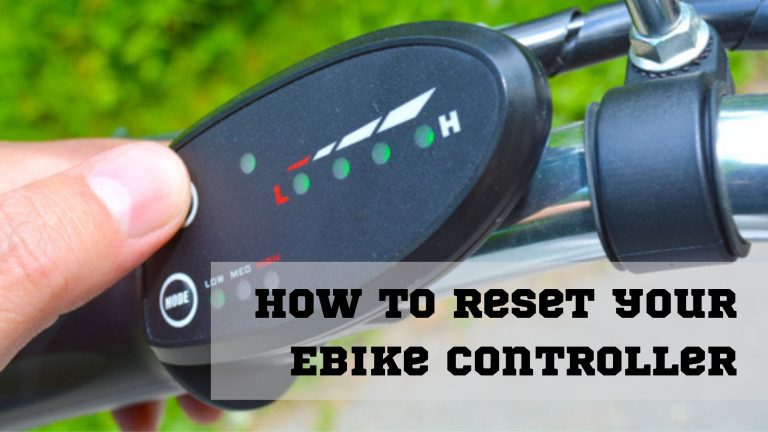 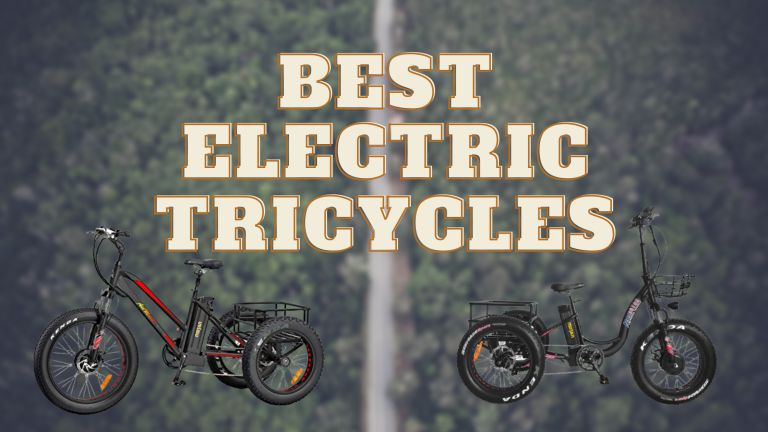 Electric Tricycles also known as “Trikes” offer you additional comfort and balance apart from being environmentally safe to use. They have been around for a while and are gaining popularity as a means of transportation. They offer you numerous benefits from being ideal for commuting, they’re cost-effective, most come with a basket for your belongings… 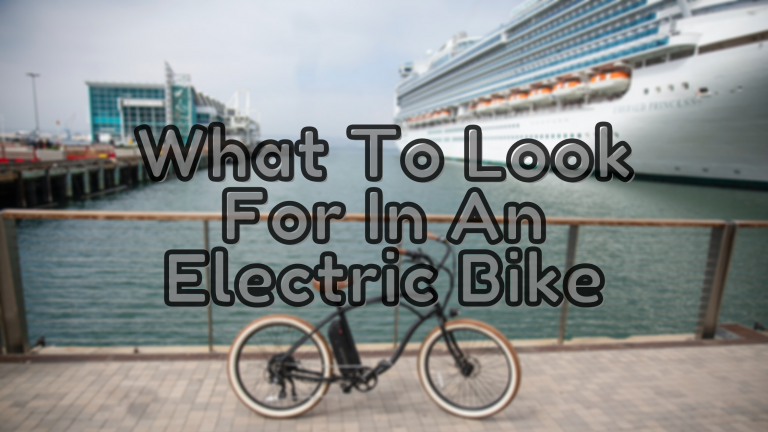 eBikes or Electric bikes have been around for a while now and by the looks of it they’re here to stay. Most of us have faced a tough time while searching for a good eBike and this happens to the best of us mainly because there are so many models and variants out there. The…