How Much CO2 Do Electric Cars Produce 2021 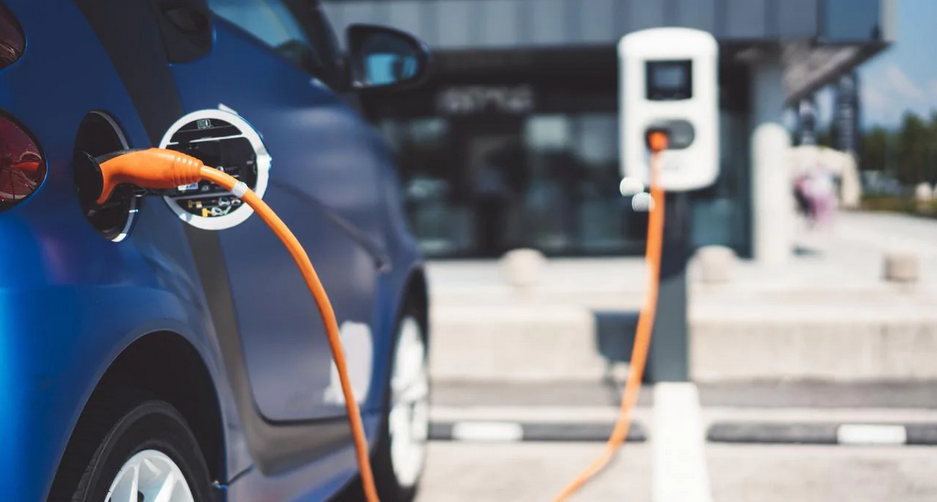 We have all seen advertisements on television claiming that electric cars are battery powered, hence are considered “Zero Emission”. This is an ingenious strategy major companies follow to sell their products to the large scale public.

Not only is it entirely wrong, it is also quite possible that electric cars are worse than gasoline powered cars when it comes to greenhouse gas emissions on the long run.

In fact, the widely used term “Zero Emission” is misleading that it’s not a surprise so many companies manage to get away using it.

Everything aside, the main focus of the hour is “How much CO2 do Electric Cars produce?”

The answer to this question is that electric cars do produce a significant amount of CO2 and according to research conducted by a Swedish Environment Institute, the most CO2 emitted at one time in the life of an electric car is 17.5 tons and this is only to manufacture the battery of the car.

So let’s take a look at how much CO2 electric cars produce during their life span and I’ll explain a few points to help minimize these emissions in the long run.

How Much CO2 Do Electric Cars Produce

Though your electric car may not require gas to work, there are chances that it will still utilize energy produced by burning fossil fuels. Depending on how your regional power-grid is producing electricity, your e-car may be just as harmful to the environment as a conventional gasoline car.

In states like California that are large producers of sustainable energy, owning an electric car will be a better choice than a hybrid. Whereas if you’re residing in the South where electricity is generated using carbon based fuels, you will actually be promoting higher CO2 emissions.

There are a couple of factors that have to be considered before you can actually understand how much CO2 electric cars produce:

How Much CO2 is Produced While Manufacturing an Electric Car?

It’s important to note that during the manufacturing process of an electric car there is a significant amount of greenhouse gases that are released into the atmosphere. This is a result of the fossil fuels and rare earth elements used during this process.

According to Union of Concerned Scientists and the data compiled by the Swedish Environment Institute, the total carbon emitted a the time of manufacturing an electric car is 17.5 tons.

Well it’s mainly because electric cars have to store their energy in something equally large, like a high-capacity battery pack and the bigger the battery pack the higher the carbon emissions.

Recharging your Car’s Battery: Cause of CO2 emissions or a Solution?

At the moment, recharging your electric car will cause more CO2 emissions than act as a solution to the current problem. The amount of CO2 that is released into the environment every time you charge your car’s battery varies significantly depending on the actual source of the current and how it was produced.

According the a report authored by Brandon Schottle and Michael Sivak, an electric car that is recharged by a coal-powered electricity plant will produce as much CO2 as a 29 miles per gallon gasoline car.

Now this may take some time and is not something that’s fiction, in fact some countries in Europe are depending solely on renewable sources of energy allowing them to be considered green cities as they have a very low carbon footprint. America is far from that but we’re heading in the right direction.

How are Electric Car Batteries Disposed of?

In the traditional sense, car batteries which are the typical lead-acid batteries are recycled within the U.S. This process is easy as it’s a composition of various fossil fuels and can ultimately be reused and recycled.

What we have to take into consideration is that if there is no proper battery disposal technique in place we’re going to end up having more carbon emissions than we can handle. Dumping batteries in a landfill is not only bad for the environment but even bad for us. When these chemicals seep through the ground and enter our water supply, who knows what’s to come.

Another great concept would be to find a way to have these Lithium-ion batteries recycled or given a second life. This will help cut down the number of batteries already in circulation and until we can figure out a permanent and Eco-friendly solution to the disposal of batteries we have to do the best with what we can and not damage the environment any more than we already have.

Tire Wear Pollution: What Happens to Your Car Tires as they Wear Out?

What we don’t take into mind is that rubber tires tend to release particulate matter into the environment as they wear out. Harmful particles from the heavy-duty rubber tires used are a growing problem and with larger vehicles such as trucks and electric cars that use extremely heavy batteries, more rubber is being used on their tires to withstand the load.

As compared with the regulated limit of 8 milligrams per mile of CO2 exhaust emission, rubber tires generally emit more by a factor of 1000. As noted by Emission Analytics, conditions of the road, tire inflation and budget of the tires contribute to the overall particulate emission as the tires wear out.

Electric car tires release something called non-exhaust emissions or NEE, the complete life cycle of a rubber tire is what has a great impact on the environment. Tires that are not recycled are either dumped or burned, this is a real problem for the environment as substantial pollutants are released into the air and ground. The more tires there are in circulation the more NEE and damage is done.

Tires are one of those few things that can be recycled and used in the manufacturing process of other products. This can reduce the load of tires being dumped in landfills and ultimately reduce the amount of heavy metals and pollutants that are released into the ground and water.

From this it is possible to understand just how non Eco-Friendly electric cars truly are. Though there are no CO2 emissions from their tail pipes, electric cars do produce a substantial amount of CO2 during their lifetime.

How are Electric Car Batteries Disposed of?How Much CO2 Do Electric Cars ProduceHow Much CO2 is Produced While Manufacturing an Electric Car?Recharging your Car's Battery: Cause of CO2 emissions or a Solution?What Happens to Your Car Tires as they Wear Out?
0 comment

Hybrid vs Electric cars – What is the Environmental Impact? 2021