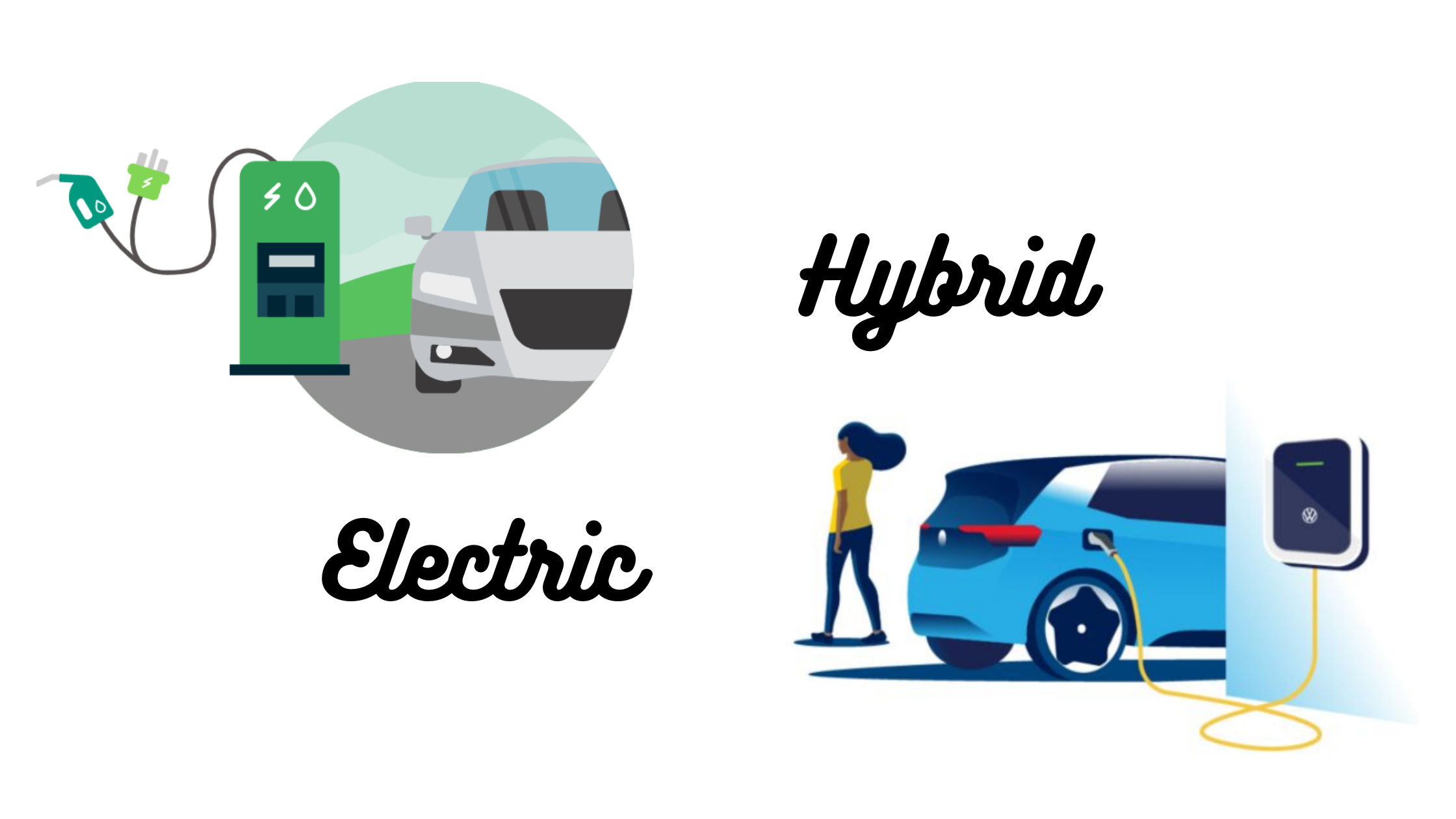 In the race against global warming and climate change, humans are looking at better alternatives and solutions. The transport industry is one of the worst contributors to pollution, no wonder so many technologies and vehicle types are being innovated upon.

Cars with Internal combustion engines make up for a lot of this pollution because of the number of cars running on the planet. This is why hybrid technologies, electric cars and even hydrogen fuel cell cars are becoming a thing of the present.

I am going to compare hybrid and electric cars below and list out the similarities and differences between 0them. Hybrid cars are like a middle ground between conventional gasoline-powered cars and electric cars. Let’s dive deeper:

Hybrid vs Electric cars – What is the Environmental Impact?

Electric Cars on the other hand will utilize the energy stored within the battery to run, once this power supply has depleted you’d have to plug in the car to charge in order to use it again.

Hybrid cars use two types of technologies to run, electric and an Internal Combustion Engine (ICE). Both help the car to run. The reason for using both together is to aid fuel efficiency and increase performance. There are different implementations of these technologies. These are:

READ ALSO  Are Electric Cars Better for the Environment?

These are cars that run on solely electricity. They use large batteries that store electricity and these run the motors connected to the wheels. They are the future of travel because they are very friendly to the environment if done right, like moving to cleaner greener sources of energy production and better manufacturing processes.

Let’s get into the comparison between Hybrid Cars and Electric Cars right from their inception at the manufacturing plant to the disposal of their batteries to see which will result in lesser damage to the environment.

Production of hybrid vehicles and electric vehicles are different. They affect the environment and cost differently.

Hybrids emits greenhouse gases because of the combustion engine. But since they have an electric engine too, the fuel used is less and so it the emission. In general, the carbon footprint of a running hybrid car is 50-60% lower.

READ ALSO  What Inspired India to move towards EVs 2021

Fuel powered cars can almost run in any part of the world with ease. Electric cars, on the other hand are powered by batteries and these rely on the surrounding conditions to work optimally.

READ ALSO  Are Electric Cars Better for the Environment?

The common between both a hybrid and an electric car is the use of batteries in both of them.

Still, battery disposal is an important aspect of hybrid or electric cars, the only difference being electric cars having larger batteries compared to hybrid cars.

The battle between hybrid and electric cars is a close one, both have their advantages and disadvantages.

Personally, I would choose a hybrid car in the present and think about an electric car in the future. The reasons being lower costs compared to electric, better efficiency and better for the environment when compared to gasoline cars. But I can see electric cars getting better and cheaper and in the near future, I can fancy myself driving one. 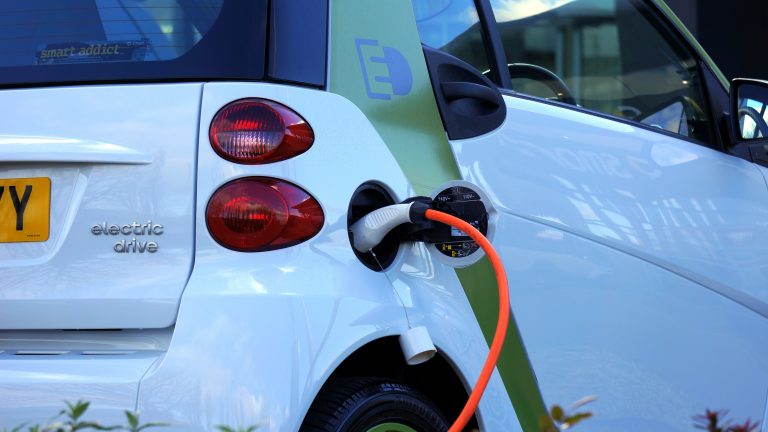 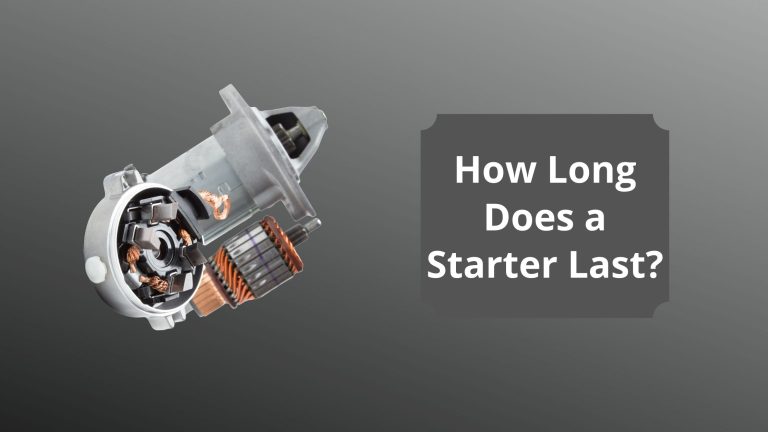 Have you ever faced trouble trying to start your car and all you hear is this dying sound from the engine when you turn the ignition on? One of the most likely culprits here will be the starter and that it has decided to stop working.  A starter is an essential component of any car… 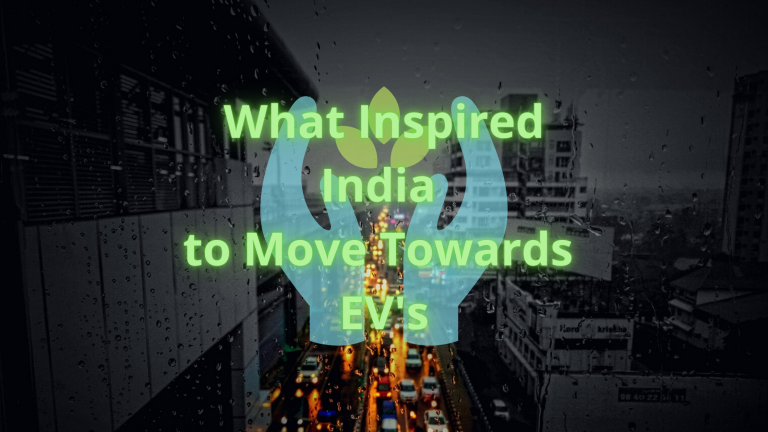 Electric Vehicles (EVs) are the future. Lots of countries are moving towards electric vehicles, it was only a matter of time before India followed. The reason, benefits of moving to EVs over conventional vehicles are nothing to snark at.  The country’s Transport Minister, Nitin Gadkari vowed to move to 100% electric cars by 2030, which… 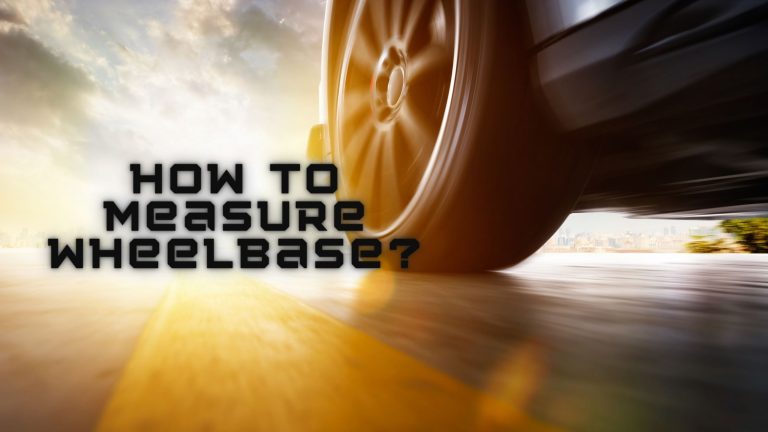 Not many will know the specifications of their vehicle, let alone measure the accuracy of each parameter. With all rail and road vehicles, the measurement of each part up to decimal places is paramount and creates a tremendous impact on the overall performance. The framework in the automobile determines the weight and how it can…

While buying a vehicle, it comes with perfectly fit wheels to connect with the suspension and gearing for a smooth ride and better vehicle performance. But that doesn’t mean you cannot change the wheels to suit the trending styles and upgrade it with a better model.  Also, there are circumstances when you accidentally hit a… 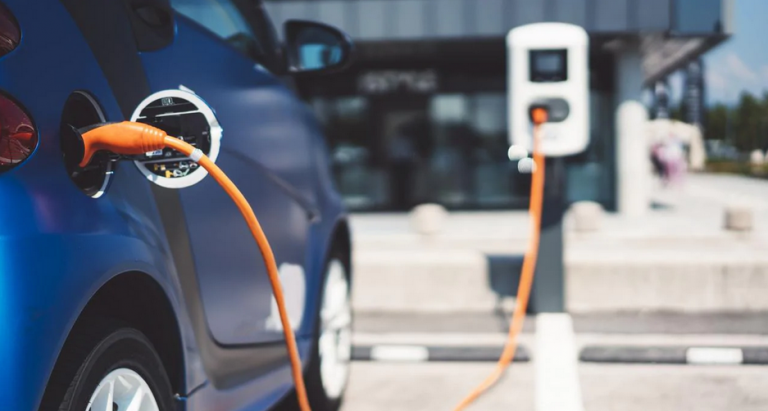 We have all seen advertisements on television claiming that electric cars are battery powered, hence are considered “Zero Emission”. This is an ingenious strategy major companies follow to sell their products to the large scale public. Not only is it entirely wrong, it is also quite possible that electric cars are worse than gasoline powered…